The Tbilisi Disaster occurred on 13th -14th of June 2015 when heavy rainfall over the Vere River basin resulted in a sudden large-scale rockslide in Tskneti which created a devastating Debris Flow which struck Georgia’s capital, Tbilisi.

“According to official government figures, the flooding killed 19 people (a further 3 are missing), displaced 67 families and directly affected around 700 people. The flooding also destroyed much of Tbilisi’s zoo, killing most of the animals, and damaged around 40 roads, many homes and a variety of urban infrastructure and communication systems.” (UNDP TBILISI DISASTER NEEDS ASSESSMENT 2015)

During the reconstruction of the damaged roads in the area of Tskneti new rockfall hazards became a threat to the ongoing construction works and the new road. Therefore a rockfall protection system had to be designed. 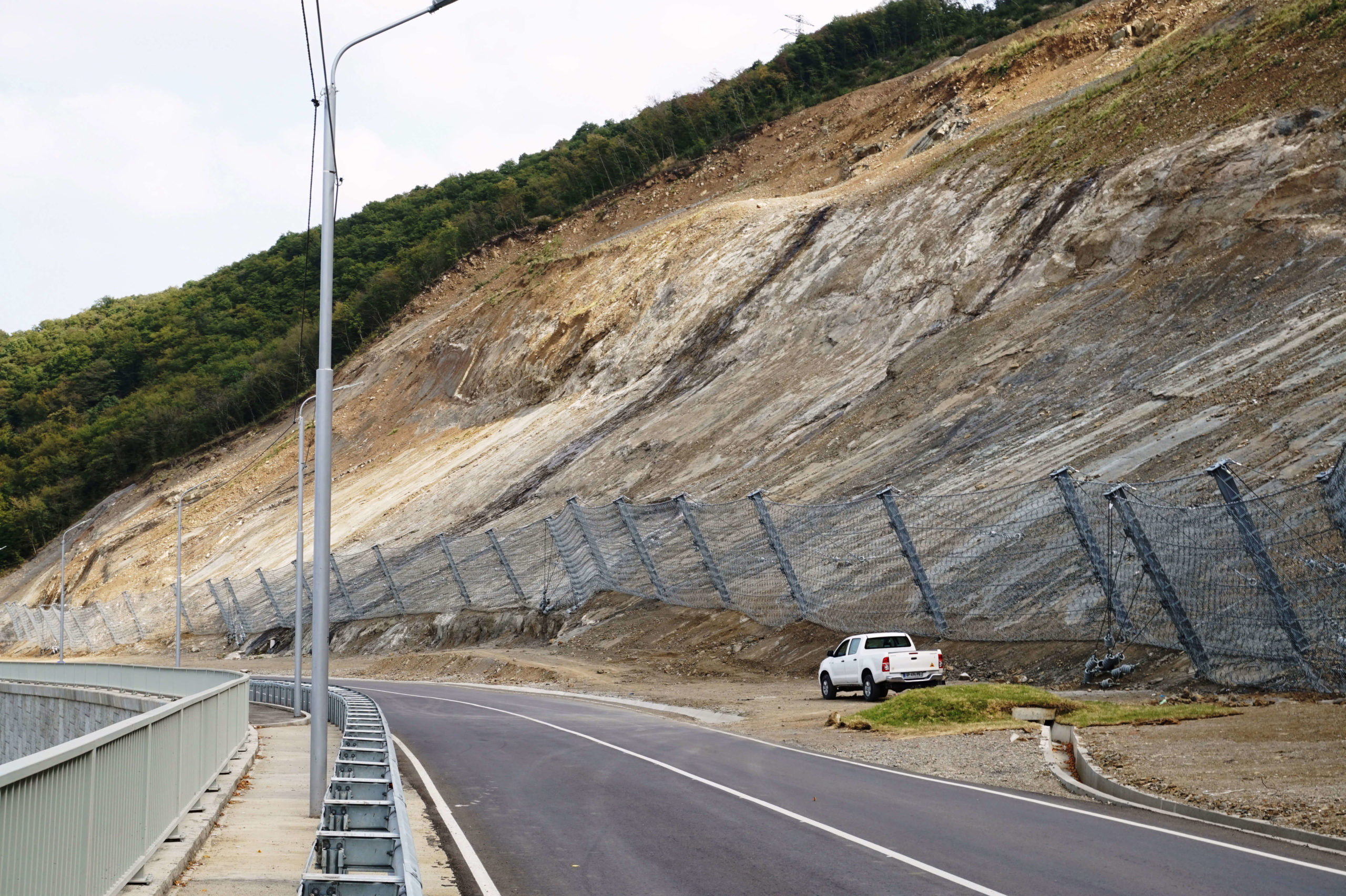 Our engineers are here to provide you with more information, answer any question you may have and create an effective solution for your needs.